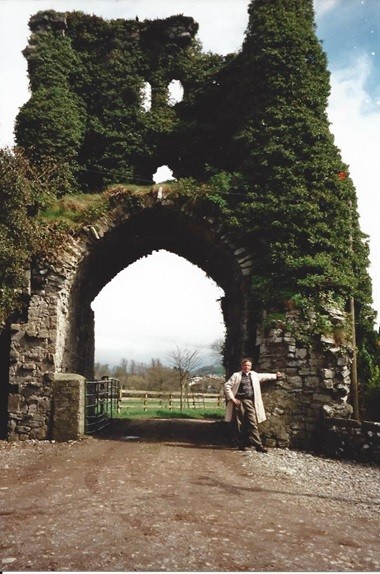 Posted at 11:26h in Blog by wpsociety 0 Comments
0 Likes
Share 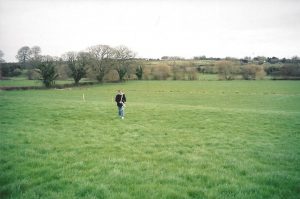 The website for our CFHS has been up for about six months. Those months have been a time of sorting out a few bugs here and there as well as a larger issue with the Family Tree feature. It turns out the one we set up at the start is quite flawed. One gets what one pays for; back to the drawing board. The plan is to set up a simple tree that allows us to easily determine just where the person we are interested in falls in the greater milieu of the entire family. Also, hopefully, it will not require an ongoing subscription fee.

There are several new posts available now. Check out “St. George Creaghe’s Pistol” in the “Artifacts” section. “Castle Park”, and “Creaghe Family Burial Vault” can be found under the “Historic Sites” tab. 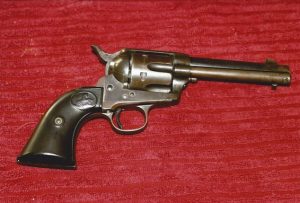 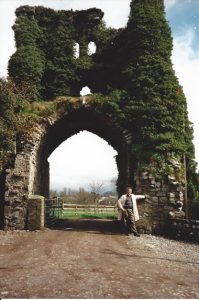 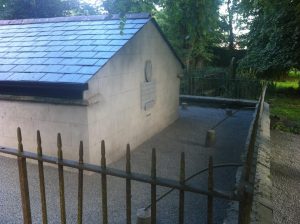 Dixie (nee Creaghe) Nott of Rockhampton, Queensland sent along word of her son, Jock Cash, exploring the northwestern US in May of this year.

“Jock lands In LA with his friend Jess and they are driving to Idaho and thereabouts visiting family and National Parks. They have a flexible plan that mainly involves no big cities except to fly into and out of America. We want them back home safely in 3 weeks time.

He had a marvelous time on his trip which was mainly 9000km around the states of Idaho, Montana, Oregon, bits of Washington, Wyoming, Nevada and back to LA. National Parks and his partner Jess’ family members around those areas were the focus. He remarked the people were all friendly and very polite so a wider experience was enjoyed on many levels.”

Elizabeth (nee Creaghe) Shand and her husband, John of Brisbane, Queensland also traveled to the States this northern hemisphere Spring. They included a stop to see her sister Margaret Stine and her husband, Richard, in Washington state.

“John and I leave in 3 weeks for Alaska, British Columbia and Bainbridge Island where my sister Margaret and her husband Richard have lived for many years. They are just about to pack up and move to NZ permanently.”

These both sound like great trips. I haven’t been most of the places mentioned.

Lucy (Corning) Brackett and her husband, Bill. of Bend, Oregon are traveling to Ireland in September.

“We’ll go on a 5 day tour by coach, followed up by going to Creaghe (and Mom’s side of Hogans and Tobins) places of interest in Tipperary, Kerry, and Clare counties.”

Elizabeth Shand gave them information on the area and Castle Blunden in particular. May be they can unearth more information; Lucy is particularly good at that sort of thing.

More information about people, places, and things would be most valuable to our project. Eventually, we will run out of stuff that I know. Comments, corrections, and additions to existing posts are encouraged. Also, please send email addresses of anyone who might be interested in the website. Broad-based input is what will make this whole thing exciting and informative.