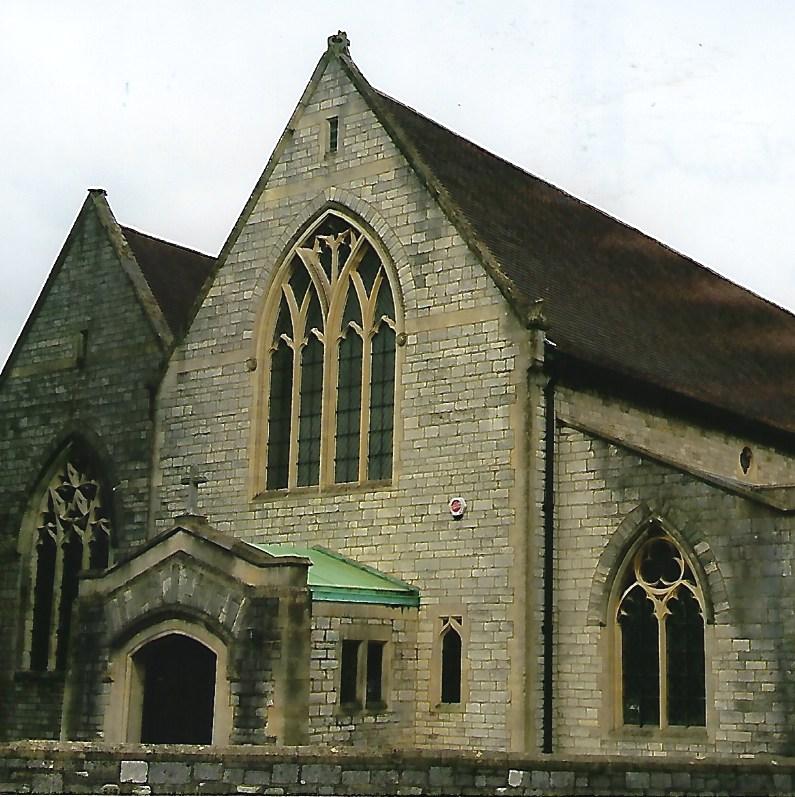 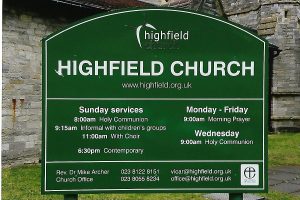 Highfield Church in Southampton is officially known as Christ Church, Potswood, and was consecrated as such on September 17, 1847, just as the city was coming into its own as a major, modern seaport.  However, in 1883, parishioners began referring to it as “Highfield Church” after the neighborhood of the same name.  The parish has been in continuous operation for over 170 years thus far.  It currently boasts a membership of about 480 members with increased attendance when the nearby university is in session.  It appears quite vibrant today. 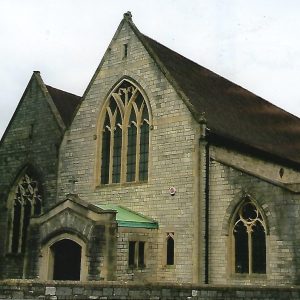 Certain highlights from the history include the sinking of RMS Titanic in 1912, which cost the lives of five parishioners who were crew members.  These five included the captain, Edward J. Smith.  On March the 1st, 1941, during the Blitz in World War II, a cluster of eight bombs fell around the church.  The church institute next door was badly damaged.  The church windows and roof were significantly damaged, but the structure was preserved.  Services were held the next day, Sunday, March 2nd, “in spite of rain pouring through the roof (Reader, p. 17).” 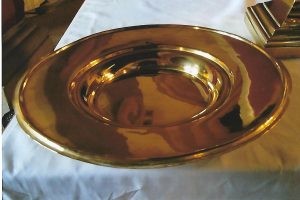 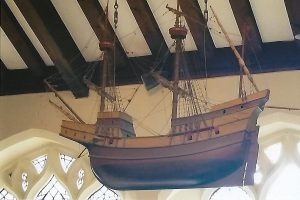 In the summer of 2017, the plate was still in use and the ship hung in its original position.  Soon thereafter, that part of the church was to be remodeled and the ship and plaque have not yet found a new home.