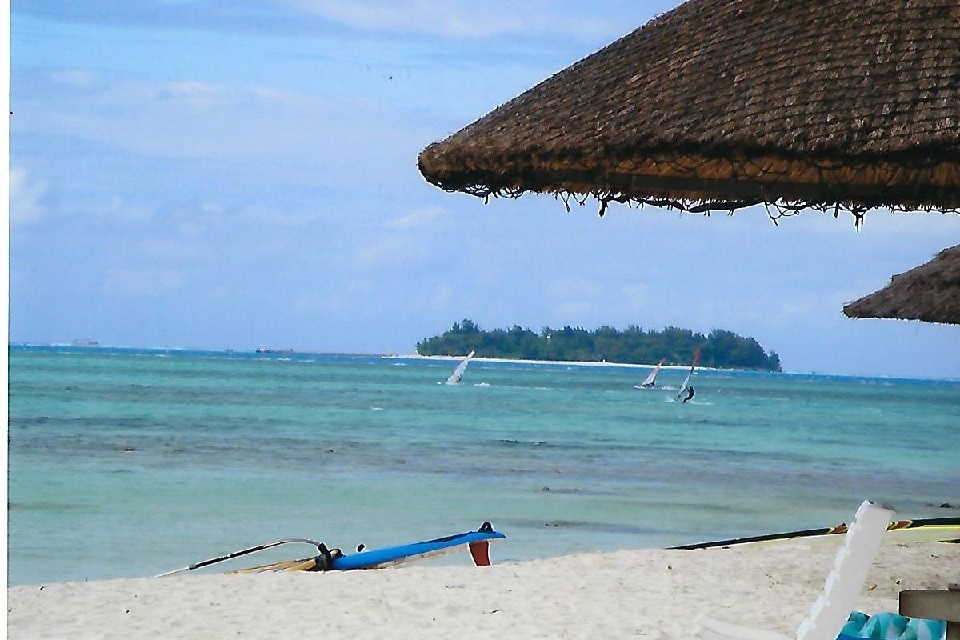 The Commonwealth of Northern Mariana Islands lies about 15 degrees above the equator in the western Pacific, just north of Guam and seven and one half hours from Hawaii. While not as lush as other tropical paradises such as the windward side of the Hawaiian Islands, today’s  Norther Marianas are none the less very beautiful – the sea is remarkably blue. Watching the sun set into the Philippine Sea with your feet in the sand, while sipping a cold beverage, while listening to music, while watching a dancer on the beach is delightful. 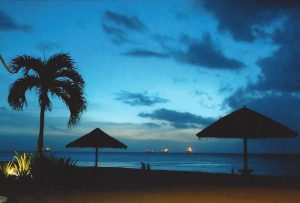 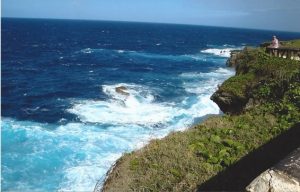 The two most interesting islands are Saipan and, three miles to the south, Tinian. But, why are they important to us? Well, let’s look. The invasions to wrest the Marianas from Japan in June and July 1944 played a very significant role in World War II in the Pacific. Firstly, these islands represented the inner line of defense for Japan: and when they were lost to the U.S., it became apparent that the situation was hopeless for Japan. Secondly, these islands, plus Guam, became the air bases from which B-29’s devastated Japanese cities and, ultimately, dropped the atomic bombs. 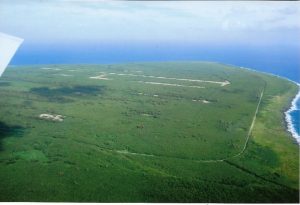 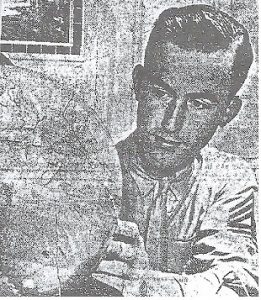 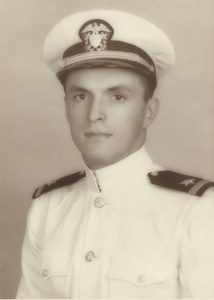 Bill, USMC, and Larry, USNR, were there at the same time, but they did not run across each other. Not surprising, even though it was a small island, tens of thousands of U.S. forces were ashore. Larry landed with the 24th Marines at Tinian after Saipan was secured. I don’t know if Bill went there also (he certainly made plenty of other landings), but it is possible. 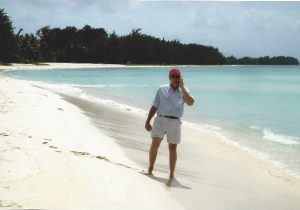 Talking with Larry, in 2011, while standing within a hundred-yard radius of where he landed on Saipan in the early morning, June 16, 1944, was a remarkable experience.